Police release additional information on this morning’s fire in Halifax. 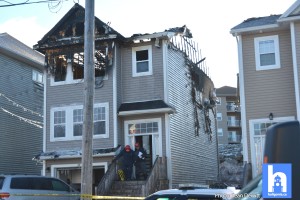 Following this morning’s fire on Quartz Drive in Spryfield, Halifax Regional Police and Halifax Regional Fire and Emergency confirm that there are seven fatalities resulting from the incident. All deceased are believed to be young children from the same family. A woman and a man remain in hospital. 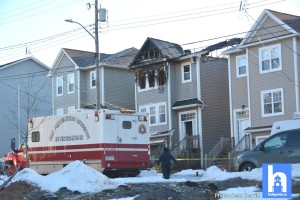 Multiple calls of a fire in a residence were received early this morning. Police and Fire personnel responded promptly, and encountered heavy fire on the first and second floors of the house. The fire was contained shortly thereafter. Our first responders collaborated to respond to the fire and we are deeply saddened by this loss. 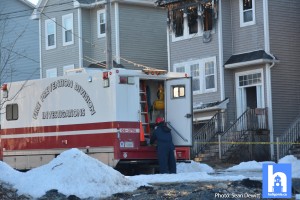 Further details will be provided as they become available. 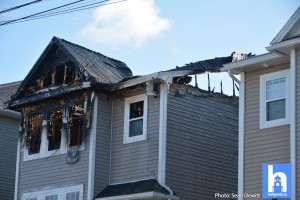 The fire remains under investigation. Our thoughts are with the family, community and all first responders involved at this difficult time.

Police are on scene of a fatal fire that occurred overnight in Halifax. 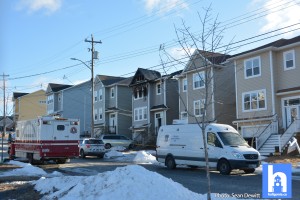 Shortly before 1 a.m. this morning, police and Halifax Fire and Emergency were called to a residence fire on Quartz Drive in Halifax.​

Police believe there are fatalities related to other individuals who were in the residence at the time of the incident.

Further details are not available at this time.

The fire remains under investigation. Our thoughts are with the family at this difficult time. 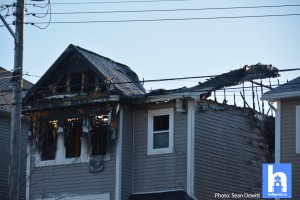 The street has been closed to both pedestrian and vehicular traffic and police ask that people remain out of the area to allow emergency personnel to conduct their investigation.

(Updated) Police are on scene of a fatal fire that occurred overnight in Halifax.
https://haligonia.ca/police-are-on-scene-of-a-fatal-fire-that-occurred-overnight-in-halifax-257640/