Update via HRP :Please note that the matter in relation to the news release below has been concluded, and police are no longer seeking public’s assistance.

We thank the public and media. There are no further updates. 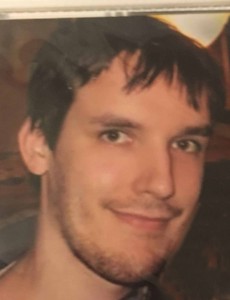 Police are seeking the public’s assistance in locating a missing 30-year-old man.

Isaac was last seen today at 11 a.m. in Lakeside. He is described as a white man with short brown hair. He is about 5’10” tall with a slim build. He was last seen wearing a yellow polo shirt and carrying an olive or tan jacket, a dark blue or black backpack and an orange reusable shopping bag. It was also reported to police that he frequents the walking trails in the Clayton Park area.

There is no information to suggest that Isaac has met with foul play; however, his family and police are concerned for his well-being.​ Investigators are asking that Isaac or anyone with information on his whereabouts call Halifax Regional Police at 902-490-5020.