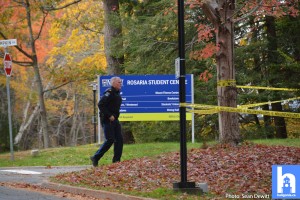 Update : The 19-year old male has been released without charges. The investigation is ongoing at this time

Members of the Sexual Assault Investigative Team of the Integrated Criminal Investigative Division have arrested a man in relation to a sexual assault that occurred in Halifax this morning. 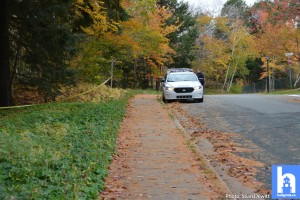 At 4:24 a.m., police responded to a report that at approximately 12:30 a.m., a man approached a woman in her twenties outside Vinnie’s Pub on the campus of Mount Saint Vincent University located at 166 Bedford Highway. The suspect pulled the victim to a wooded area and sexually assaulted her. The victim was transported to the hospital for assessment of non-life-threatening injuries. 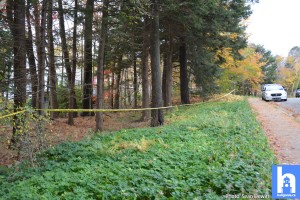 Through the course of the investigation, the suspect was identified and at 8:48 a.m. was arrested without incident in the Westwood Residence at Mount Saint Vincent University. The man, who was not known to the victim, is believed to have been staying in one of the residences, but he is not a student at the university. The 19-year-old man was transported to police headquarters to be questioned. No charges have been laid and the investigation is ongoing. 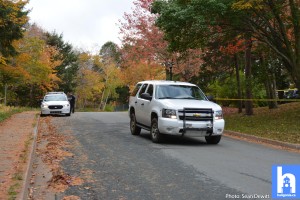 Sexual assault investigations are very complex. As part of our victim-centered, trauma-informed approach to sexualized violence, we work closely with victims to ensure they’re willing to proceed with a police investigation, which includes giving a statement about the incident. Police must also ensure the victim’s privacy is upheld and well-being is fully considered. 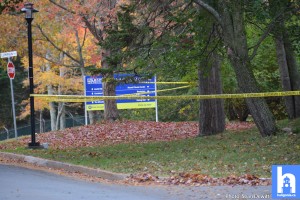