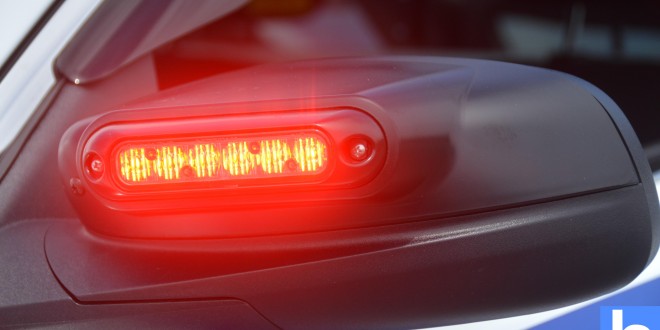 Police arrest two men during a public protest in Halifax

Police have arrested two men for causing disruptions to traffic during a public protest earlier today.

At approximately 12 p.m. a group of people gathered at the Town Clock on Brunswick Street to raise awareness of environmental issues. The group made their to City Hall on Argyle Street and continued to Province House.

While the group was in transit, two Halifax men, at two different locations, made their way into the roadway and were disruptive to the flow of traffic.​

Release: This evening, Halifax Regional Police became aware that a close family member of one...

Release: Police are looking for the public’s assistance in identifying a suspect in two arsons...