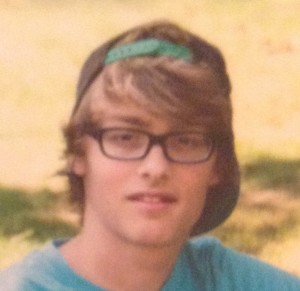 Police are requesting the public’s help to locate a missing youth.

Fifteen-year-old Russell Patrick Pearson has not been in contact with his family since Friday, April 29. He arrived at the airport with plans to visit friends in the Cole Harbour area and has not been heard from since then. His family is concerned for his well-being.

Pearson is described as a white male, 5’10”, slim build, with brown hair and brown eyes. He may be travelling in a black 2002 Pontiac Grand Am, with Nova Scotia licence plate FSB 503.

Anyone with information on the whereabouts of Russell Patrick Pearson is asked to call RCMP at (902) 490-5020 or Nova Scotia Crime Stoppers at 1-800-222-TIPS. The public can also get in touch with Crime Stoppers by texting TIP202 and a message to CRIMES (274637) or by Secure Web Tips at www.crimestoppers.ns.ca. 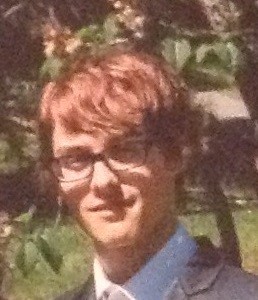 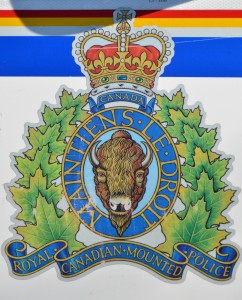