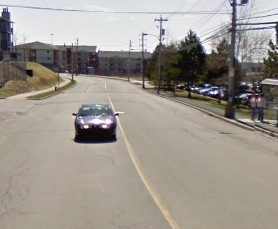 View Larger Map
On the 9th of February 2010, the Halifax Regional Police conducted a search at a residence at the 100 block of Towerview Drive in Halifax. A quantity marijuana and growing equipment was seized. A 25 year old female and a 27 year old male were arrested for trafficking and cultivation in cannabis marihuana. Both were released and will appear in court on a later date.

View Larger Map
On the 9th of February 2010, members of the Halifax Regional Police stopped a vehicle in Highfield Park . The driver of the vehicle was found to be in possession of a modified .22 cal gun. A man in his twenties will be going to court today facing a number of firearms related charges.