On January 29, 2018 at 12:30 p.m. police responded to a single vehicle motor vehicle collision southbound on the 111 Highway, approaching the Portland Street exit ramp in Dartmouth. 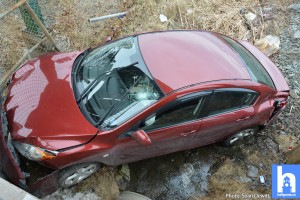 While on scene officers reported a second collision that had occurred on the 111 Highway in the opposite direction. 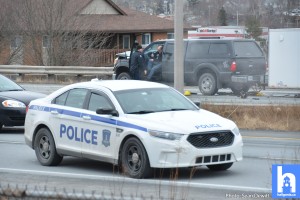 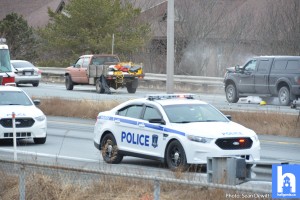 One person was transported to the hospital by ambulance with minor injuries. 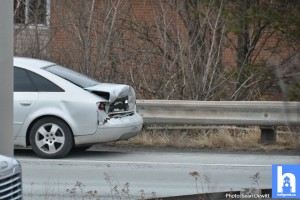 A 51-year-old man from Lawrencetown was issued a summary offence ticket for following too closely. 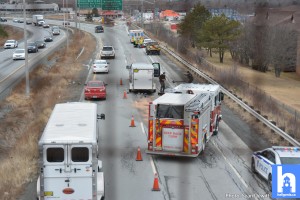 · Police caution motorists to pay attention to their immediate surroundings at all times when driving.

· It always important to leave a safe distance between your vehicle and the vehicle in front of you but this is especially important when roads are covered with ice and/or snow. 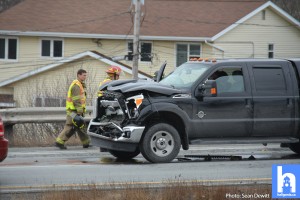 Police caution motorists to pay attention to their immediate surroundings at all times when driving
https://haligonia.ca/police-caution-motorists-to-pay-attention-to-their-immediate-surroundings-at-all-times-when-driving-229610/