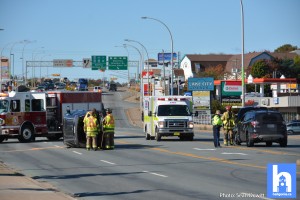 Police have charged a driver in relation to a two-vehicle collision that occurred today in Dartmouth. 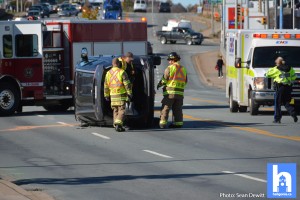 At 10:51 this morning police responded to a motor vehicle collision that occurred on Main Street between Hartlen Street and Tacoma Drive in Dartmouth. As a result of the collision one of the vehicles had flipped on its side. 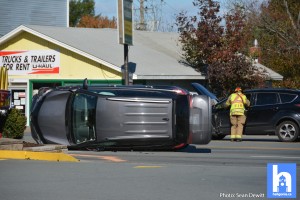 Traffic was rerouted while the vehicles were removed from the roadway. The female driver of the vehicle that was on its side was taken to hospital for precautionary measures. 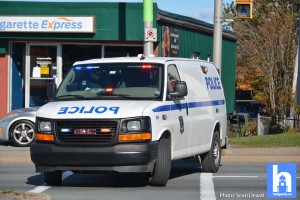 The driver of the other vehicle a twenty-one-year-old female from Dartmouth was charged for changing lanes unsafely.