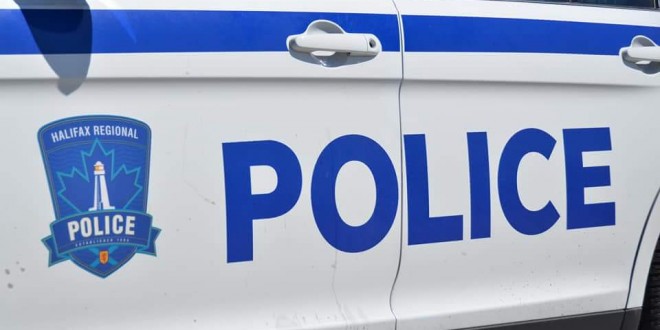 Police have a charged a man in relation to 10 thefts from stores that have occurred in Halifax over the last month.

On November 5 police issued a media release and photos and requested the public’s assistance in identifying a suspect in a number of thefts from stores in Halifax. In each incident, the man enters a store, selects items and leaves without paying for the merchandise. Some of the items taken include alcohol, cigarettes, lotto tickets and small appliances.

Last night at approximately 6:15 p.m. the man was arrested at the Shoppers Drug Mart located at 6960 Mumford road in Halifax in relation to a theft that had just occurred.

Fifty-one-year-old John Andrew Perry is scheduled to appear in Halifax Provincial Court to face ten counts each of theft and possession of stolen property under $5000. The charges are in relation to last night’s incident as well as nine of the incidents listed in the media release requesting the public’s assistance.

A tip from a citizen led to police identifying the suspect. We thank the public and the media for their assistance in this matter