Police responded to a fire that had been deliberately set on North Street in Halifax last night and have charged a man in relation to the incident. 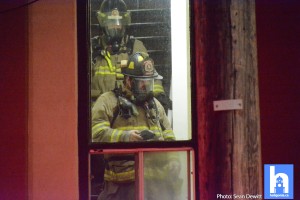 Shortly before 9:30 p.m. on September 3, police responded to a report of a fire in the 5700 block of North Street in Halifax. 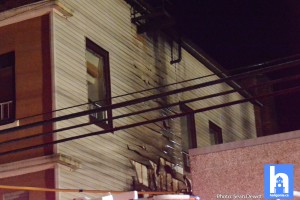 An investigation commenced by Halifax Fire and Emergency Services determined that the fire had been deliberately set. 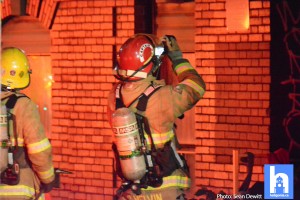 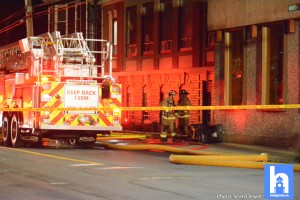 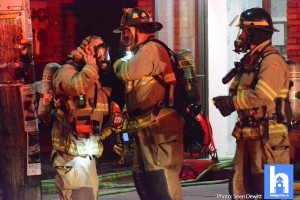 The man is scheduled to appear in Halifax Provincial Court at a later date to face the following charges: 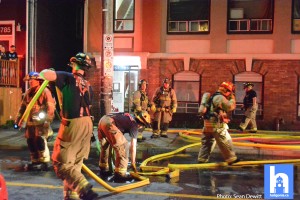