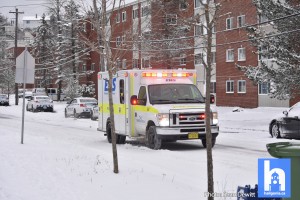 Police have charged a man in relation a  stabbing in Dartmouth. 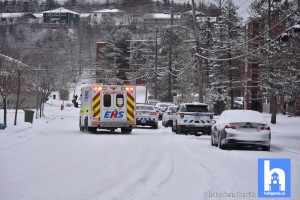 Possession of a dangerous weapon (x 2) 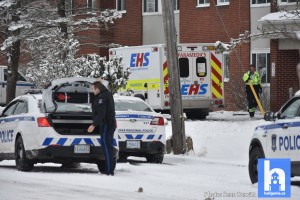 Police have arrested a man in relation a stabbing that occurred last night in Dartmouth.

At approximately 6 p.m. yesterday, police received a report of a man with what appeared to be blood on his clothing walking on Caledonia Road in Dartmouth. 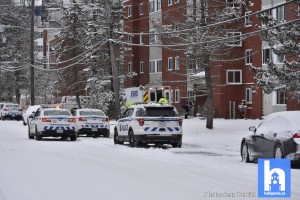 Shortly thereafter, police received a report of a robbery that had just occurred at the Dairy Queen at 162 Main Street. A man came into the restaurant armed with a knife and demanded cash. He fled the restaurant empty-handed. This incident was closely followed by a report of a theft at the Sobeys store at 60 Tacoma Drive. 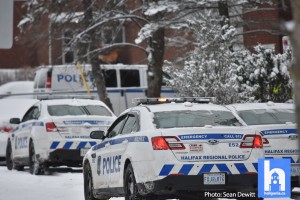 The suspect description was the same in each incident.​

At approximately 6:15 p.m. responding officers arrested a man fitting the suspect description near 75 Tacoma Drive. He was transported to police headquarters on Gottingen Street and was held in custody. 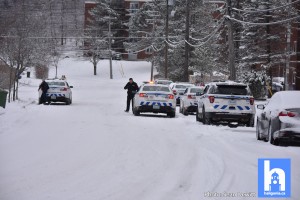 At approximately 8:15 a.m. today, police received a report of an injured person inside an apartment in the 0-100 block of Roleika Drive in Dartmouth. Responding officers located a man who had been stabbed inside the apartment. He was taken to hospital with life-threatening injuries. The stabbing occurred the previous night, and the suspect took electronic equipment before fleeing the residence. The suspect is believed to be the same man arrested for previous night’s incidents. At this point in the investigation, police believe the suspect and the victim are known to one another.

A 29-year-old Dartmouth man is being held in custody and charges are anticipated. The investigation is ongoing.

Police are asking anyone who may have information on these incidents to contact police at 902-490-5016. Anonymous tips can be sent to Crime Stoppers by calling toll-free 1-800-222-TIPS (8477), submitting a secure web tip at www.crimestoppers.ns.ca or by using the P3 Tips App.