Investigators in the General Investigation Section of the Integrated Criminal Investigation Division have charged a second man in relation to a shooting that occurred earlier this summer in Dartmouth. 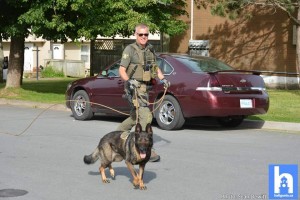 On June 28, 2018 at approximately 12:30 a.m. police were in the area of Lahey Road and Catherine Street when they heard guns shots and observed three men running, one of whom had a gun. Officers searched the area and arrested two of the men and recovered a handgun.

Two vehicles were damaged by the gunfire but no injuries were reported. 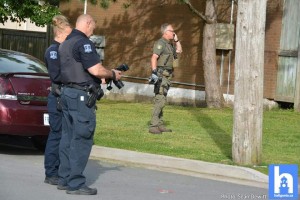 Through the investigation, officers determined that gunfire had been exchanged between one of the three men and another man. On July 20, a warrant was issued for 21-year-old Tyqwan Jacardo Downey in relation to the shooting. Downey was arrested on August 15.  Cole Harbour RCMP arrested Downey at a residence in East Preston. 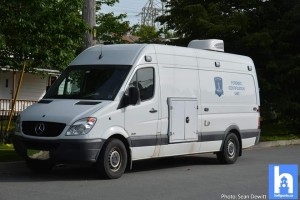 Downey appeared in Dartmouth Provincial Court yesterday to face the following charges in relation to this incident: 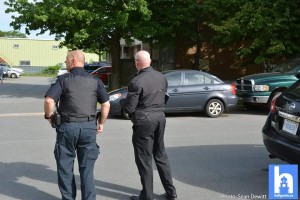 19-year-old Tyus Jay John Lee McSween, one of the men who was initially arrested, was charged in relation to this incident on June 29. 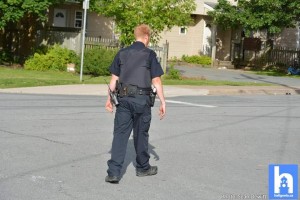 The other man was released without charges.