Police have charged a youth in relation to a weapons call that occurred at Dartmouth High School yesterday. 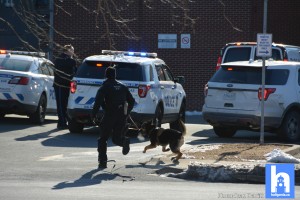 Shortly before 3 p.m. police received a call that a male youth had threatened another male youth with what was believed to be a gun in the area of Dartmouth High School located at 95 Victoria Road in Dartmouth. 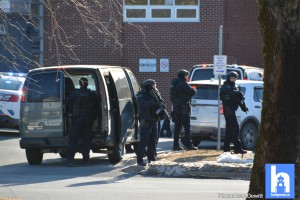 The suspect then fled into the school and was believed to be in possession of the gun. 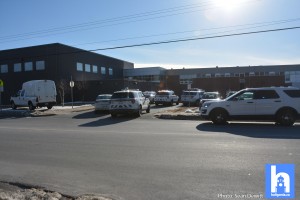 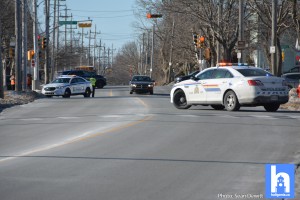 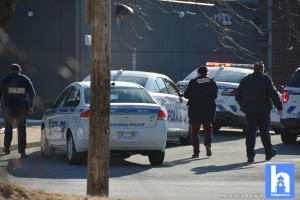 Officers searched the school, and at approximately 5 p.m. the suspect surrendered to police and was taken into custody without incident. An imitation firearm was located in the school. 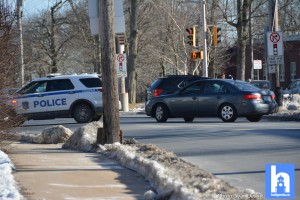 At approximately 5:30 p.m. students, who had been in lockdown, were cleared to leave the school. No one was injured as a result of the incident. 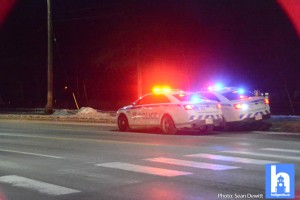 A 15-year-old male youth is scheduled to appear in Halifax Provincial Court at a later date to face charges of: 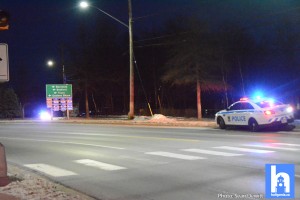 Police thank students, parents, school officials and the public for their cooperation and patience as we dealt with this difficult situation. 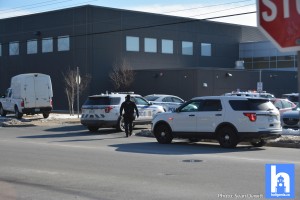