Today marks the 2nd anniversary of the murder of Edward Phalen.

On October 25th, 2011, 44-year-old Edward Phalen was shot near his residence on Mechanic Street in Trenton, Nova Scotia.

Police are hoping that persons with information or who may have been in the area on the night of the shooting will come forward to speak with investigators with the goal of ultimately leading to an arrest in this case.

‘The community plays a critical role in solving crimes and we need their help with this case,’ says Sgt. Paul Vickers, Northeast Nova Major Crimes Unit. ‘Any piece of information could prove useful to investigators.’

Anyone with information regarding the person (s) responsible for the murder of Edward Phalen should contact the RCMP Pictou County District, New Glasgow Regional Police Service or RCMP Northeast Nova Major Crimes. People with information can also contact Nova Scotia, Crime Stoppers, or the Nova Scotia Rewards for Major Unsolved Crimes Program at 1-888-710-9090. Information on the rewards program can be found online at http://www.gov.ns.ca/just/public_safety/rewards. 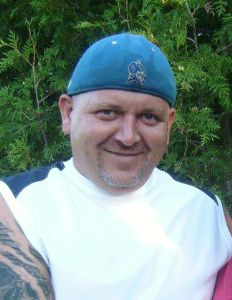