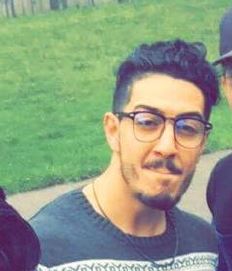 Today marked the first anniversary of the murder of Sardar Ajmeer Nawabi and the Special Investigation Section of the Integrated Criminal Investigation Division continues to investigate the case. 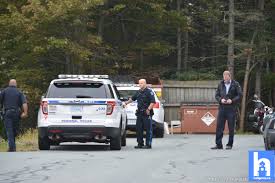 At 1:38 a.m. on September 17, 2017 police were called to 36 Montgomery Court in relation to a 20-year-old man who required immediate medical assistance. EHS transported the man to hospital where he later died. 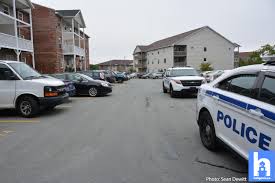 Police transported a man and a woman, known to the deceased, from the scene to police headquarters for questioning in relation to the death. A 27-year-old man and a 24-year-old woman, both of Halifax, were arrested, but later released without charges. 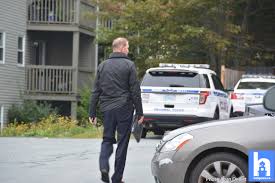 An autopsy was conducted by the Medical Examiner’s Office; however, more in-depth testing was required to determine the manner of death. The Medical Examiner ruled the death a homicide and identified the victim as 20-year-old Sardar Ajmeer Nawabi of Halifax. 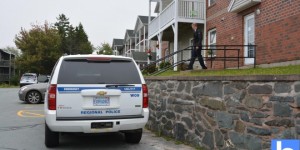 Investigators believe there are people who have information that could advance the investigation and hope the passage of time may encourage someone to do the right thing and come forward to police with what they know. They are urging anyone who knows something about Sardar’s murder to contact the Integrated Criminal Investigation Division at 902-490-5333. Anonymous tips can be sent to Crime Stoppers by calling toll-free 1-800-222-TIPS (8477), submitting a secure web tip atwww.crimestoppers.ns.ca or via the P3Tips App.