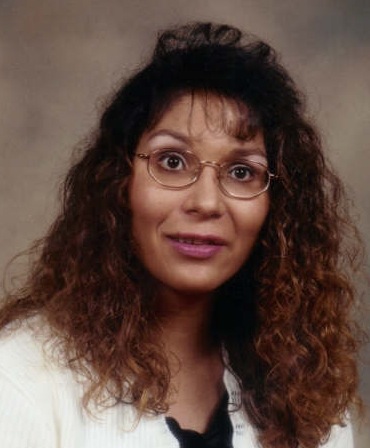 From RCMP:
Wednesday was the second anniversary of the murder of Tanya Brooks and the
Halifax Regional Police/RCMP Integrated Major Crime Unit continues to
investigate the case.

Tanya's body was discovered in a trench along the west side of St.
Patrick's-Alexandra School on Monday, May 11, 2009 at 2:17 p.m.
Investigators were able to trace her movements until approximately 9
p.m. on Sunday, May 10 and urge anyone who witnessed anything around the
school after that time to contact police. Investigators believe that
Tanya knew her assailant(s) and that there are people who know what
happened who haven't spoken to police.

Anyone with information is asked to contact the Halifax Regional
Police/RCMP Integrated Major Crime Unit at (902) 490-5333. Anonymous
tipsters can contact Crime Stoppers at 1-800-222-8477 or online at
www.crimestoppers.ns.ca. This case is part of the Nova Scotia
Department of Justice Rewards for Major Unsolved Crimes Program.