The Homicide Unit of the Integrated Criminal Investigation Division continues to investigate the murder of Laura Lee Cross.

near Dollar Lake Provincial Park. The skeletal remains were later identified as those of Laura Lee Cross. The investigation revealed that Ms. Cross was last seen on July 12, 2001, and reported missing in August 2001. Ms. Cross had been living at 18 Middle St. in Dartmouth at the time of her disappearance.

The Homicide Unit is asking anyone with information regarding the person(s) responsible for the murder of Laura Lee Cross to contact any police agency in Nova Scotia, Crime Stoppers, or the Nova Scotia Rewards for Major Unsolved Crimes Program at 1-888-710-9090. Information on the rewards program can be found online at http://www.gov.ns.ca/just/public_safety/rewards/. 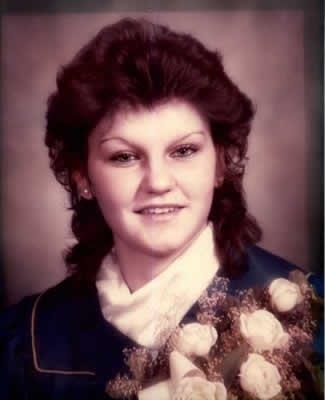