Police continue to investigate the murder of Ryan Michael Nehiley

Tomorrow marks the first anniversary of the murder of Ryan Michael Nehiley and the Special Investigation Section of the Integrated Criminal Investigation Division continues to investigate the case. 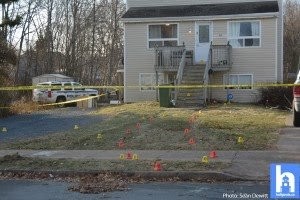 At approximately 8:54 p.m. on November 23, Halifax Regional Police responded to a weapons call in the 0-100 block of Clovis Street in Halifax. Upon arrival, officers found Ryan inside his residence suffering from a gunshot wound. He was transported to hospital where he was pronounced deceased.​ 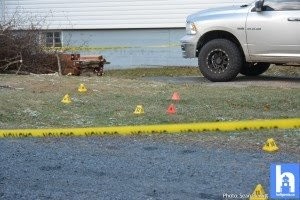 Investigators believe that Ryan was shot inside his residence and that more than one person was involved in the offence. 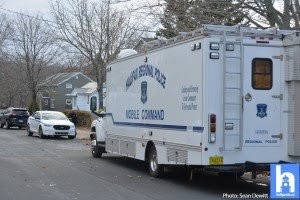 Investigators believe there are people who have information that could help solve Ryan’s murder. They are asking anyone with information, who has not already spoken with police, to do the right thing and come forward with what they know; what may seem like an insignificant detail could be the key to progressing the investigation into Ryan’s murder. 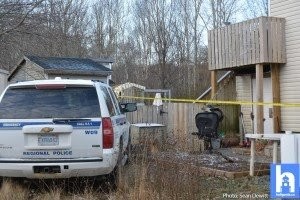 Anyone with information is asked to contact police at 902-490-5016. Anonymous tips can be sent to Crime Stoppers by calling toll-free 1-800-222-TIPS (8477), submitting a secure web tip at www.crimestoppers.ns.ca​ or texting a tip using the P3 Tips App. 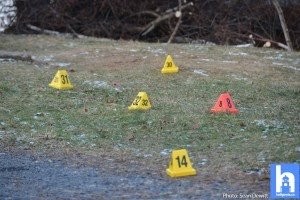 Ryan’s case is part of the Nova Scotia Department of Justice Rewards for Major Unsolved Crimes Program which offers cash rewards of up to $150,000 for information leading to the arrest and conviction of the person(s) responsible for specified major unsolved crimes. Callers must contact the Rewards Program at 1-888-710-9090, must provide their name and contact information, and may be called to testify in court. All calls will be recorded. The amount of the award will be based on the investigative value of the information provided.