Home / News / Police have charged a man for an assault that occurred in Halifax last night. 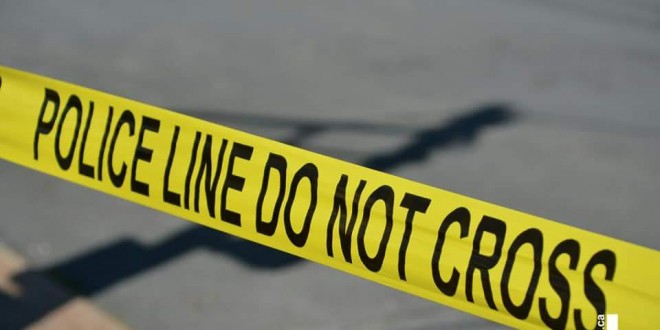 Police have charged a man for an assault that occurred in Halifax last night.

Police have charged a man for an assault that occurred in Halifax last night.

At approximately 5 p.m. yesterday police received a report of an assault that had just occurred near the intersection of Henry Street and Coburg Road in Halifax. Police located a 21-year-old Halifax woman who had been physically assaulted by a man who was not known to her. Witnesses in the area prevented the man from leaving until police arrived as he attempted to leave the area on foot.

The man was taken into custody without incident and the victim was treated at the scene for non-life-threatening injuries.

Dillon Hunter, 22, of Halifax, is scheduled to appear in Halifax Provincial Court today to face charges of aggravated assault, breach of a probation order and breach of an undertaking. 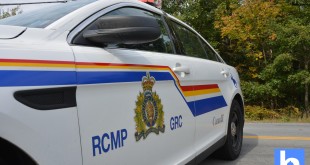 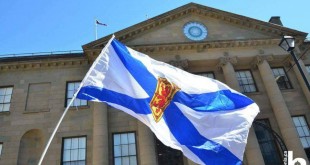