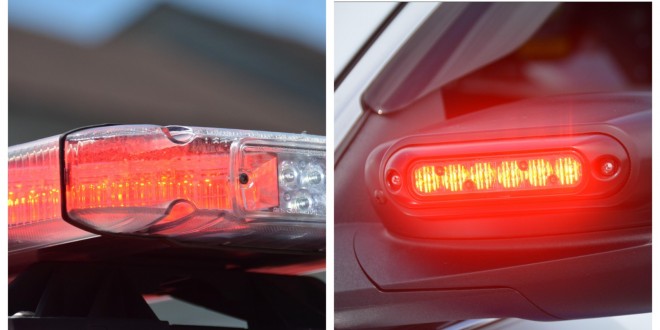 Police have charged a man in relation to a fire in Halifax that occurred yesterday.

At approximately 7:45 a.m. police were called to assist Halifax Regional Fire and Emergency with a structure fire on Spencer Avenue in Halifax.

Information provided to police and fire investigators led them to believe that the fire had been deliberately set. At approximately 9:15 a.m. officers arrested man at an address on Robie Street in Halifax.

Chris Joseph Drysdale, 35, of Halifax is scheduled to appear in Halifax Provincial Court today to face a charge of arson causing property damage.