Home / News / Police investigate after man assaulted outside of a residence 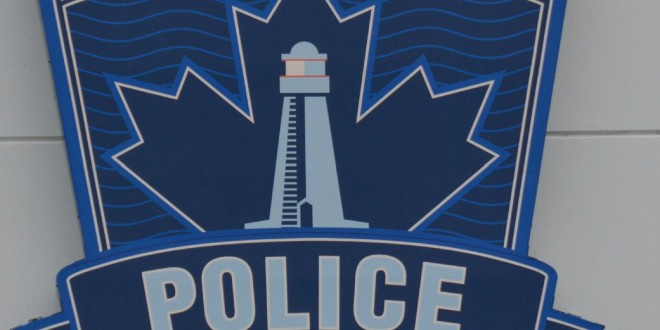 Police investigate after man assaulted outside of a residence

On Sunday evening at approximately 7:30pm Halifax Regional Police responded to Joseph Young Street, Dartmouth where a 50 year old male repor­ted being assaulted by two younger males as he was exiting a residence. The vict­im reports that duri­ng the struggle, one of the males attemp­ted to retrieve a kn­ife that was conceal­ed in his clothing. The victim manages to fight off his atta­ckers who fled the area on foot. The sus­pects are described as: