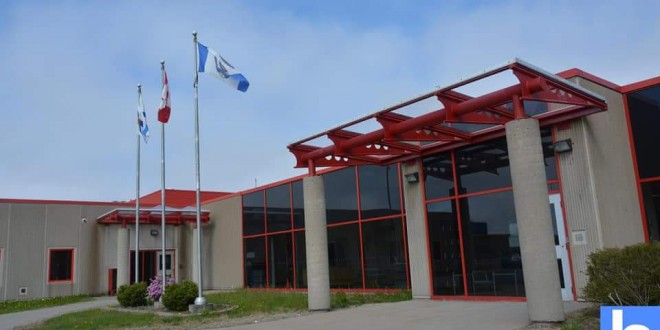 At 8:00 p.m., on the 2nd of December, Halifax Regional Police responded to an Aggravated Assault at the Central Nova Scotia Correctional Centre, 90 Gloria McCluskey Ave Dartmouth.​

A 46 year old male inmate was assaulted by a group of inmates.​ The victim sustained life threatening injuries and has been transported to the hospital.

The injured inmate was treated onsite by medical staff and then transported to hospital where he was admitted.

“The safety and security of persons in our custody and our staff, is always our top priority,” said Mark Furey, Attorney General and Minister of Justice. “This is a concerning matter and an active investigation and my staff are keeping me informed. We cannot share further details on an active investigation.”

Investigators with the General Investigation Section are asking anyone with information about this incident to call police at 902-490-5020.​ Anonymous tips can be sent to Crime Stoppers by calling toll-free 1-800-222-TIPS (8477), submitting a secure web tip at www.crimestoppers.ns.ca or by using the P3 Tips app.