Members of the Integrated Criminal Investigation Division are investigating an attempted home invasion which occurred Monday evening in Dartmouth. 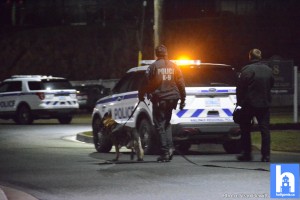 On December 3, 2018 at approximately 9:57 p.m., police received a report of possible gunshots in the area of Galaxy Ave. in Dartmouth. 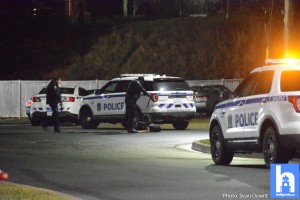 Police located a 38 year old male victim who reported unknown suspect(s) had come to his apartment door and attempted to force it open.  They did not gain entry however a short time later he heard gunshots and his apartment window was smashed by an apparent gun shot. 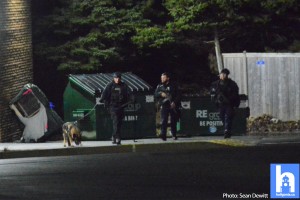 The victim did not sustain any injuries.  Police also located a vehicle which appeared to have windows damaged by gun fire. 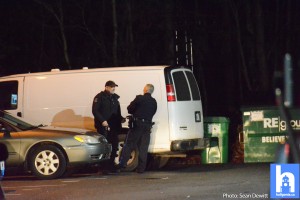 At this time the investigation is in its preliminary stages and more information will be released when it’s available. 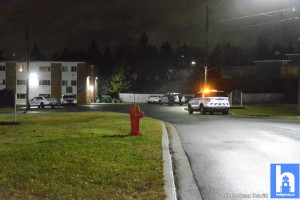 Police are asking anyone with information about this incident to call police at 902-490-5020.  Anonymous tips can be sent to Crime Stoppers by calling toll-free 1-800-222-TIPS (8477), submitting a secure web tip at www.crimestoppers.ns.ca or by using the P3 Tips app. 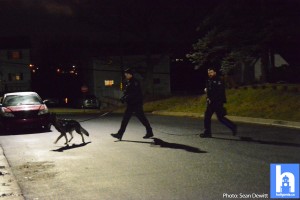