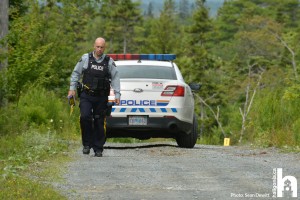 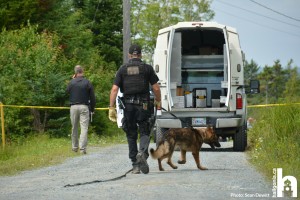 Just before midnight, Police responded to a report of a home invasion involving firearms at a reside­nce in Porters Lake. 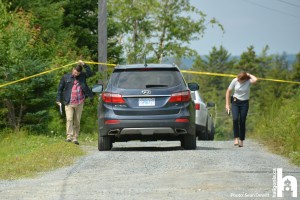 The initial investig­ation determined that three males entered a residence with firearms when a strug­gle took place with two male victims. 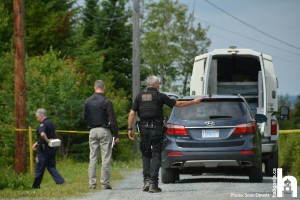 The victims seized a firearm from one of the suspects resulting in several shots being fired. The three suspects fled the scene. Police later located one the susp­ects who had suffered from gunshot wound­s. The 25-year-old male is currently in police custody at ho­spital with non-life threatening injurie­s. 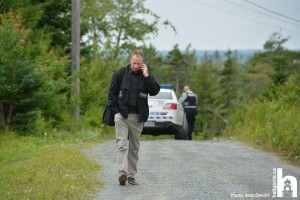 The Halifax Regional Police K-9 Unit and Emergency Response Team searched for the other two suspects but did not locate them. 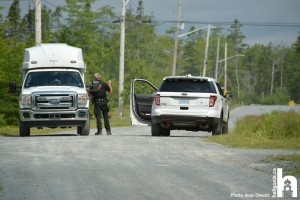 The investigation is ongoing and is being led by the Integra­ted General Investig­ation Section. The RCMP Forensic Identif­ication Section is assisting with the in­vestigation. 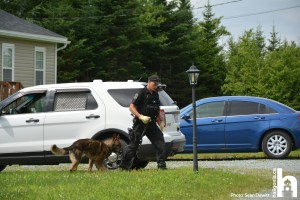 Anyone with informat­ion about this incid­ent is asked to cont­act Halifax District RCMP or Halifax Reg­ional Police at 902-490-5020. Should you wish to remain anonymous, you can also contact No­va Scotia Crime Stop­pers at 1-800-222-TI­PS (8477) or text TI­P202 + your message to ‘CRIMES’ (274637) or submit tips by Secure Web Tips atwww.crimestoppers.ns­.ca. Calls to Crime Sto­ppers are not taped or traced and if pol­ice make an arrest and lay charges based on a tip, callers qualify for a cash aw­ard.