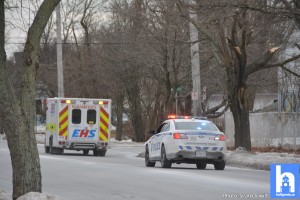 At Approximately 11:10 a.m. police responded to a report of a pedestrian/vehicle collision at Victoria and Albro Lake Roads in Dartmouth. 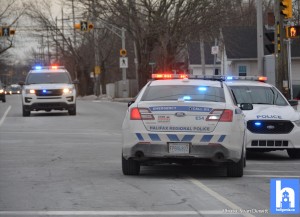 The pedestrian, a 44-year-old Dartmouth woman, was crossing ALbro Lake Road in a marked crosswalk when she was struck a by a truck that was turning on to Albro Lake from Victoria Road. 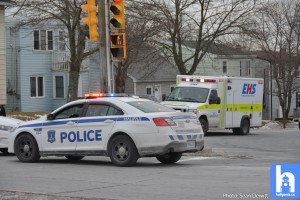 The pedestrian was taken by ambulance to hospital for possible life-threatening injuries. 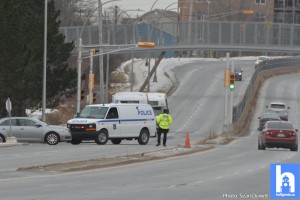 The driver, a 58-year-old Dartmouth man, has been charged for failing to yield to a pedestrian in a crosswalk and will appear in Dartmouth Provincial court at a later date.