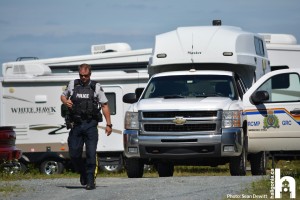 August 29, 2016, Westphal, Nova Scotia… Shortly after 1:00 p.m. on Sunday, August 28, a 44-year-old-man reported that upon exiting his vehicle in his driveway on Montague Rd., four males proceeded to assault him, one of which was reported to have had a handgun in his possession. The victim was transported to hospital by EHS with non-life threatening injuries. 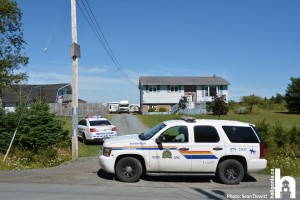 All four males were described as black, wearing dark clothing.  One was noted as being considerably taller that the other three. All four males were last seen walking along Montaque Rd., towards Main St. just after the incident took place.

Halifax Regional Police K-9 Services also responded. Keys to a vehicle were only items taken during the robbery. 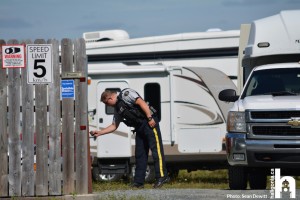 Investigatorsare asking anyone with information on this crime, or who may know who the suspects are, to call Halifax District RCMP or Halifax Regional Police at 902-490-5020 or Nova Scotia Crime Stoppers at 1-800-222-TIPS (8477). You can also text TIP202 + your message to ‘CRIMES’ (274637) or submit a tip by Secure Web Tips at www.crimestoppers.ns.ca. Calls to Crime Stoppers are not taped or traced and if police make an arrest and lay charges based on a tip, callers qualify for a cash award.