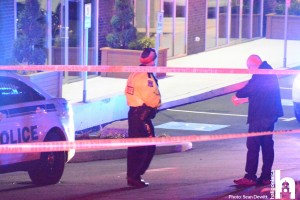 At approximately  5pm­ on Saturday November­ 12th  several  911 c­alls were received of­ shots fired near 600­ block on Washmill La­ke Drive in Halifax. 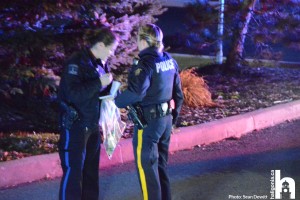 ­As police arrived a 2­1 year old male was l­ocated deceased on sc­ene.  Patrol and ERT ­members took 5 males ­into custody. 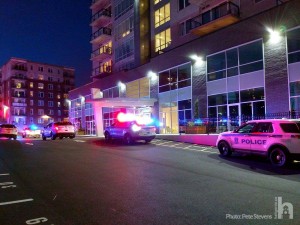 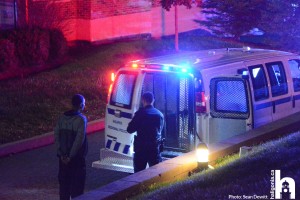