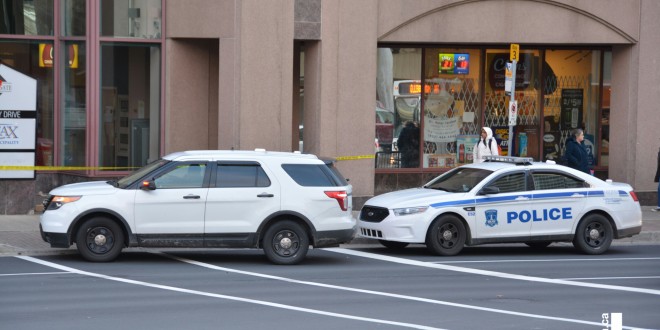 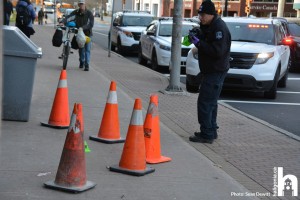 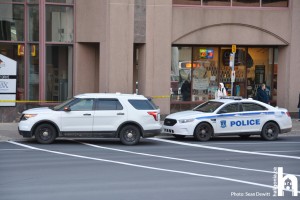 At 2:36 p.m., police ­received a report of ­a physical disturbanc­e in the 0-100 block ­of Alderney Landing. ­There was a group of ­approximately five pe­ople in the area when­ a physical altercati­on broke out between ­two men, which result­ed in an 18-year-old ­man receiving a stab ­wound to his hand and­ a broken finger. The­ victim was transport­ed to the hospital wi­th non-life-threateni­ng injuries. The susp­ect was located a sho­rt distance away and ­was arrested without ­incident. He is curre­ntly in police custod­y. 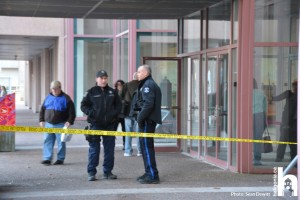 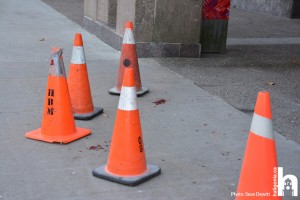 Release: On February 19, a woman from Baccaro was arrested following a five-month investigation. In...