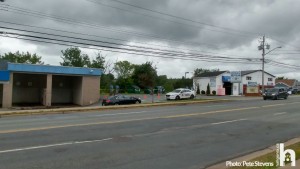 Police are investigating an incident where a 40-year-old man was stabbed in the face in Lower Sackville this afternoon.

At approximately noon today, a 40-year-old man from Halifaxwas stabbed in the face after meeting with another man in the parking lot of a business on Sackville Dr. The two men are known to one another and this was not a random act. The victim was stabbed in the mouth by the suspect, who used a small knife he produced from his pants pocket. The victim was transported to hospital, and treated and released for what are believed to be non-life threatening injuries.

The suspect, an 18-year-old man from Lower Sackville, was arrested a short time later at a residence in Lower Sackville without incident. He is being held in custody and is facing charges of Breach of Conditions and Assault with a Weapon. He will appear in Dartmouth Provincial Court on Monday, July 4, 2016.

Police are asking anyone who may have information about this incident to contact Halifax District RCMP or Halifax Regional Police at 902-490-5020. Should you wish to remain anonymous, citizens can also call Nova Scotia Crime Stoppers at 1-800-222-TIPS (8477), text TIP202 + your message to ‘CRIMES’ (274637) or by secure online tips atwww.crimestoppers.ns.ca. 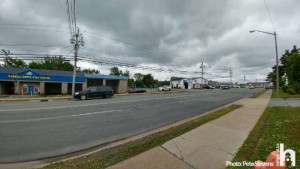