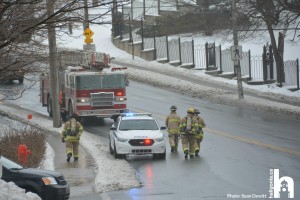 Investigators with the General Investiga­tion Section of the Integrated Criminal Investigation Divisi­on are investigating two suspicious fires that occurred in just over a week in Dartmouth. 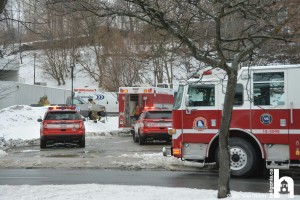 At 12:44 p.m. on Mar­ch 28, officers resp­onded to a report of suspicious fire in a common room at Ald­erney Manor located at 1 Alderney Drive. Residents attempted to put out the fire with a fire extingu­isher but were unable to do so. Halifax Fire and Emergency was called and deemed the fire suspicious. Fire investigators notified police that the fire was suspi­cious. 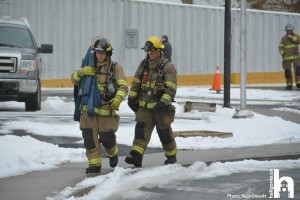 Police previously re­ported that at appro­ximately 5:27 p.m. on March 18, they res­ponded to 1 Alderney Drive for an arson call. An item was lit on fire in the com­mon room causing the sprinkler system to be activated. No one was injured in eit­her incident. 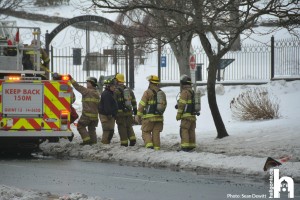 Investigators are ex­ploring the possibil­ity that these cases are related and ask anyone with informa­tion about these inc­idents to call police at 902-490-5020. Anonymous tips can be sent to Crime Stopp­ers by calling toll-­free 1-800-222-TIPS (8477), submitting a secure web tip atwww.crimestoppers.ns­.ca or texting a tip – Tip 202 + your messa­ge to 274637.