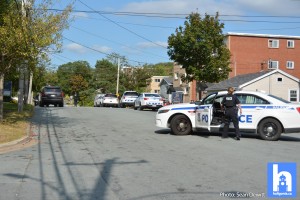 At 3:25 p.m. 16 September, Halifax Regional Police responded to a Weapons Call in the 36 Block of Primrose Street Dartmouth. 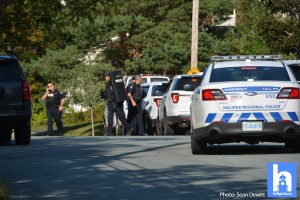 A 911 caller reported two males, one armed with a handgun, had entered the callers residence and threatened to kill the caller. Multiple officers, including the Emergency Response Team and Police Service Dog, responded to the scene and secured the suspects inside an apartment. 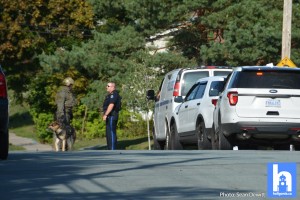 Traffic was blocked on Primrose Street to vehicles and pedestrians in both directions and residents were asked to remain in their residence. 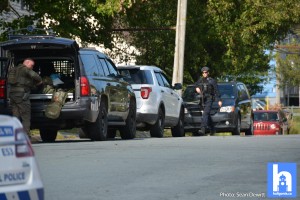 Shortly after 4:00 p.m. both suspects surrendered to the Emergency Response Team when called out. 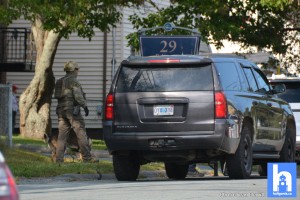 The residence has been cleared of all persons and police have secured the apartment for a Search Warrant. 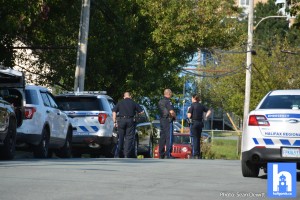 Two males from Dartmouth, 23 and 29 years of age, have been arrested for weapon offences and uttering threats. No one was injured. 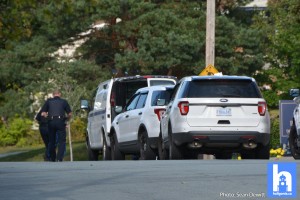 Investigators with the General Investigation Section of the Integrated Criminal Investigation Division are conducting the investigation and will be obtaining a Search Warrant for the residence. Charges are expected and the suspect(s) will be held for court. 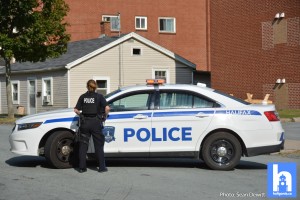 Police are not searching for any other suspects. Primrose Street is now open to vehicle and pedestrian traffic. Police thank the public for their patience during this incident.

As a result of the investigation a 23 year old man is being held in police custody overnight and will appear in provincial court later today. He is facing numerous weapons related charges, uttering death threats and unlawful confinement. A 29 year old male who had been arrested was released without charges. The victim was not injured during this incident. The individuals involved were known to one another. 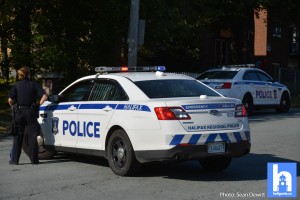