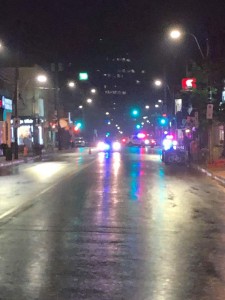 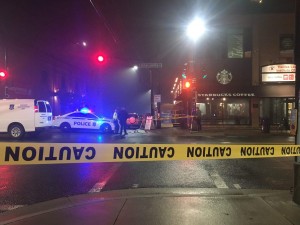 At approximately 12:35 a.m., Halifax Regional Police responded to a report of possible gun shots in the area of Spring Garden Road and Dresden Row, Halifax.​ Officers arrived on scene and confirmed a shooting had taken place.​

A number of officers are currently on scene, including K-9, and Forensic Identification members and traffic is closed along Spring Garden and adjacent streets. We ask that people avoid the area.​

The investigation is in its preliminary stages and further information will be released when available.​ 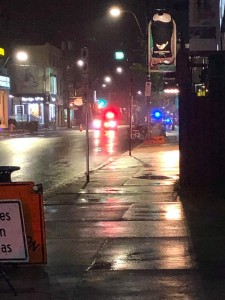