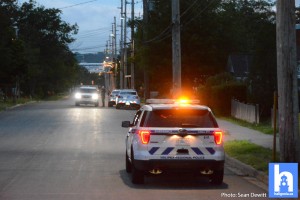 At 8:56 p.m. 29 June, Halifax Regional Police responded to a report of gun shots fired from a small two door white vehicle in the 60 Block of Jackson Road Dartmouth. 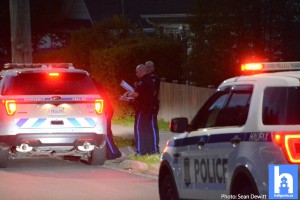 Multiple officers responded to the scene and have not located anyone injured. Officers were not able to locate the suspects or vehicle and are still on scene. 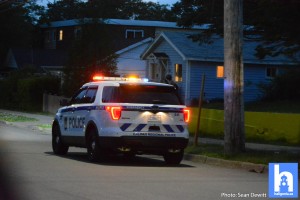 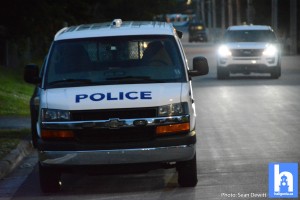 Investigators with the General Investigation Section are asking anyone with information about this incident to call police at 902-490-5020. Anonymous tips can be sent to Crime Stoppers by calling toll-free 1-800-222-TIPS (8477), submitting a secure web tip at www.crimestoppers.ns.ca or by using the P3 Tips app.