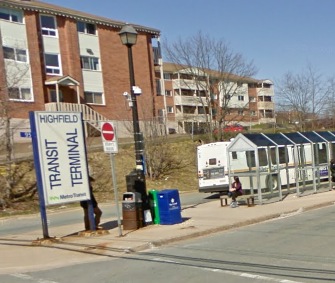 One man was arrested this morning after an altercation at a Dartmouth bus terminal.

Officers were called to the Highfield Park bus terminal in relation to an injured man being followed by another man with a bat. Both men were located a short distance away with one man suffering from head injuries and the second man suffering from at least one stab wound. One man was arrested and both were transported to hospital.

The investigation is in its early stages, however, Halifax Regional Police would like to reassure the public that this was not a random incident. The men are known to one another and police believe the altercation is part of an on-going dispute.