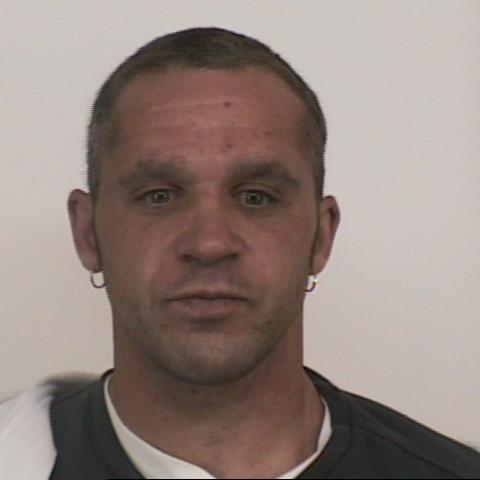 From HRPD:
Halifax Regional Police is requesting the public’s help in locating
38-year-old Shawn Joseph Havlik who is wanted on two Canada-wide
warrants for assault and breach of probation dating back to 2008 and
2009 respectively.

Havlik was living in Alberta but returned to Nova Scotia for the
holidays. Police are concerned that his behaviour has escalated since
his return to the area and there is a possibility that he may become
violent. He has ties to Musquodoboit but police believe he could be
frequenting Spryfield or the Quinpool Road area.

Havlik should be considered dangerous and members of the public should
not approach him or try to take matters into their own hands. Anyone
with information on his whereabouts is asked to contact Halifax Regional
Police at 490-5016 or anonymously through Crime Stoppers at
1-800-222-TIPS (8477) or online at www.crimestoppers.ns.ca.
`