Release:
Investigators from the HRP/RCMP Integrated General Investigation Section are asking for the public’s help in identifying a suspect in an early morning assault. 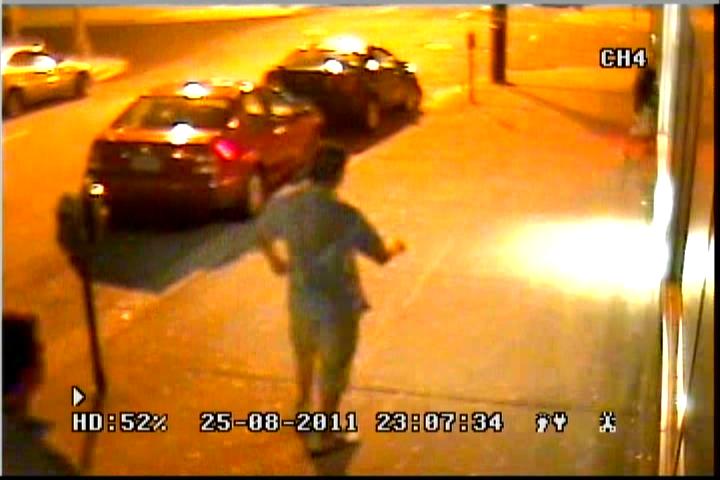 At 12:19 a.m., officers responded to an assault in the 5100 block of Sackville Street in Halifax. The investigation indicates that a male suspect and woman were arguing when another man stepped in to help the woman. The suspect struck the man and when a second man stepped in to help the first man, the suspect struck him, causing him to fall and hit his head. He was taken to hospital with injuries that are potentially life-threatening. 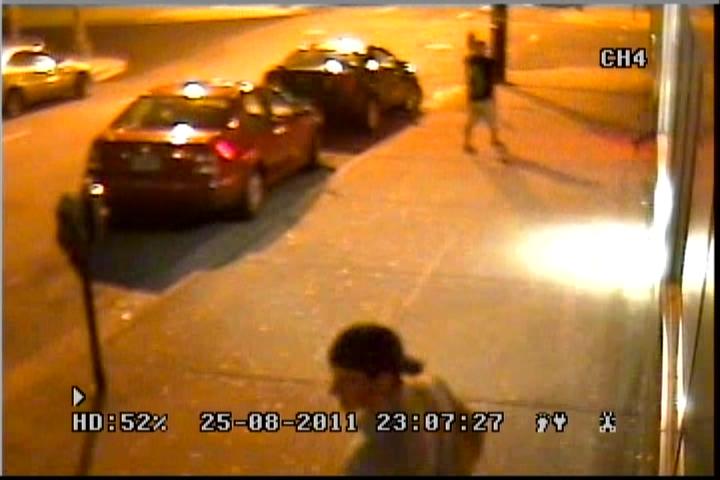 The suspect fled the scene on foot, and was last seen jumping the fence at Province House and heading north. He is described as white man, 20 to 25-years-old, 6’1", with a medium build and brown short cropped hair. He was wearing a plaid, light blue, short-sleeved button up shirt, cargo shorts, white sneakers and a dark colored ball cap that he wore backwards.
Investigators are interested in speaking with the woman the suspect was arguing with prior to the assaults, as well as any witnesses who have not yet spoken with police.
Anyone with who can identify the man in the attached picture or has information about this incident is asked to contact police at 490-5016. Anonymous tips can be sent to Crime Stoppers by calling toll-free 1-800-222-TIPS (8477), submitting a secure web tip at www.crimestoppers.ns.ca or texting a tip – Tip 202 + your message to 274637.