Update: On September 1, at approximately 1230p.m.; the barricaded man exited the residence on his own accord and was taken into custody. 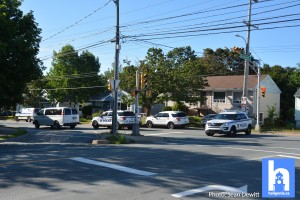 The 29-year-old Dartmouth man is being held in custody and will appear in Dartmouth Provincial court on Tuesday to face charges of assault, uttering threats and breach of probation in relation to a previous incident.

Victoria road is now open to all traffic. 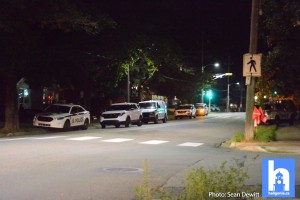 At 9:15 last evening HRP officers attended a residence in the 200 block of Victoria Road in Dartmouth in an attempt to arrest a male​ in relation to​ previous charges. 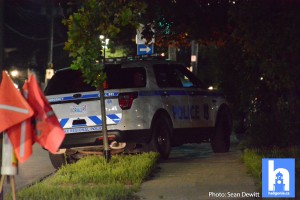 The male grabbed a knife and stated he would not surrender himself to police.​ ​ 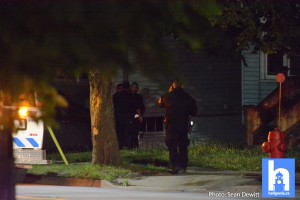 Police have been negotiating with this subject throughout the evening and at the time of this report they are still attempting negotiations.​ 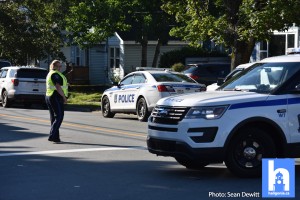 One block of Victoria Road is currently shut down to​ vehicles. 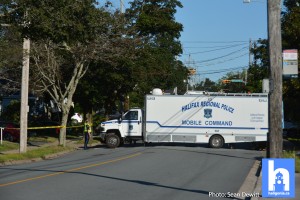 (UPDATE) Police remain on scene of a barricaded man in Dartmouth
https://haligonia.ca/police-remain-on-scene-of-a-barricaded-man-in-dartmouth-267398/