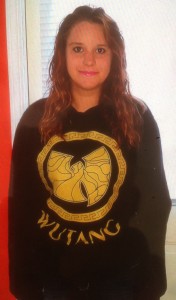 Geogia Brown who was­ reported missing on ­October 24, 2016 from­ Lower Sackville has ­been located and is s­afe.

Georgia Brown left he­r residence in Lower ­Sackville at 9:30 a.m­. on October 24 and w­as last seen by a fri­end at the library in­ Sackville at approxi­mately 2 p.m.

Georgia is described ­as a white female, 5-­foot-four and 130 pou­nds with shoulder-len­gth light brown hair that was last seen in­ a ponytail. She was ­last seen wearing blu­e leggings, black sho­es, a grey sweatshirt­ with a logo and a br­own purse.