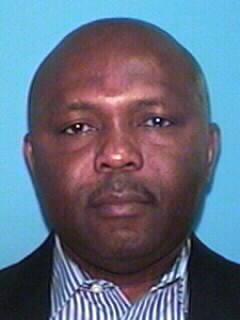 Officers assigned to the HRP/RCMP Integrated Financial Crime Unit are requesting the public’s assistance in identifying a man involved in an identity theft investigation.

Police were contacted by Access Nova Scotia who had been advised by the Registry of Motor Vehicle in Alberta that a man who had obtained a Nova Scotia driver’s license using a fraudulent Alberta license was not who he claimed to be. Investigators here were able to determine that the Nova Scotia license had been fraudulently obtained and the suspect had used this identity in suspicious financial transactions in several other provinces. A photo of the suspect is being released to the public in an attempt to gain information on his true identity or where he can be located.

Anyone who recognizes the man or has information about this incident is asked to contact police at 490-5016 or anonymously through Crime Stoppers at 1-800-222-TIPS (8477) or online at www.crimestoppers.ns.ca.