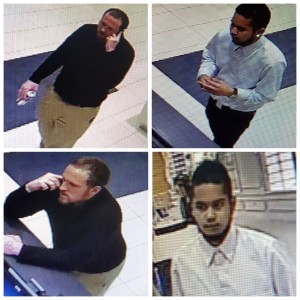 Investigators with the Financial Crimes Unit of the Integrated Criminal Investigation Division request the public’s assistance to identify suspects in relation to two recent incidents that occurred in Halifax. 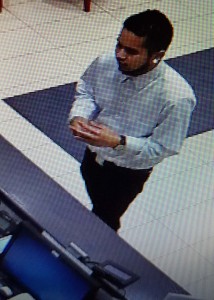 We believe the men travel throughout the maritime provinces committing this type of fraud. 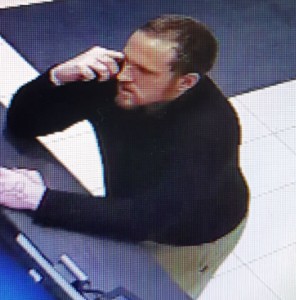 The first suspect is described as white man with medium-dark brown hair that is receding and cut short, a goatee, early-mid 20’s, approximately 6’ tall, with a slim build. He was wearing a black sweater and light brown cotton pants. 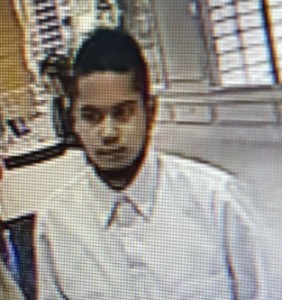 The second suspect is described as a black man, with neatly trimmed black curly hair, a goatee, brown eyes, early-mid 20’s, approximately 6’ tall, with a slim build. He was wearing a blue dress shirt, black dress pants and a diamond earring in his left ear.