Investigators with the General Investigation Section of the Integrated Criminal Investigation Division request the public’s assistance to identify suspects in three robberies that occurred the same day in Dartmouth. 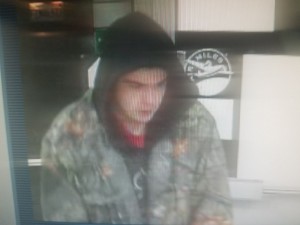 At 12:36 a.m. on February 4 officers responded to a report of a robbery at Boston Pizza located at 611 Portland Street. Two men entered the restaurant, one produced a knife and demanded cash from an employee. 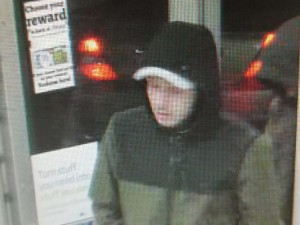 The employee yelled and two co-workers came to assist. One of the suspects had grabbed several bottles of liquor, and as he was fleeing the restaurant, he struck one of the employees in the face causing a small cut. Some of the bottles were dropped in the parking lot as both suspects fled on foot. 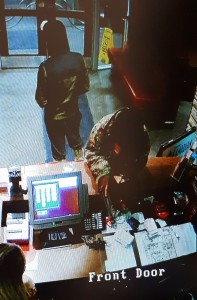 Responding officers and a K-9 team were about to conduct a search of the area when a second robbery was reported at 12:51 a.m. at the Needs Convenience Store located at 303 Prince Albert Road. The clerk reported that two suspects entered the store, one selected two beverages and approached the counter. He then pulled out a knife and demanded money and cigarettes. The clerk handed an undisclosed amount of cash to him and both suspects left the store on foot. A K-9 track was conducted with negative results. 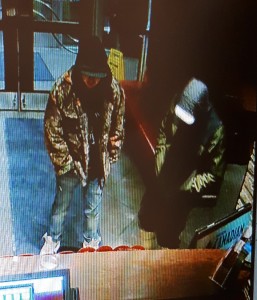 At 6 p.m. on February 4 a man contacted police to report a robbery at Ronnie’s Pizza located at 121 Main Street that had occurred at 12:40 a.m. that day. Two men entered the restaurant and approached the counter. One of the men presented a knife and demanded money. Employees scared the suspects away and they fled empty-handed.