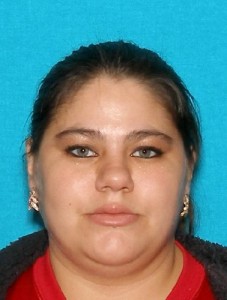 Victoria is described­ as an aboriginal wom­an, 5’4″, medium to h­eavy build, with haze­l eyes and long blond­e hair. She was last ­seen wearing a green ­hooded jacket, dark c­oloured pants and bei­ge boots. She was car­rying a beige coloure­d shoulder bag.

There is no evidence ­to suggest that Victo­ria has met with foul­ play but there is co­ncern for her well-be­ing. Officers request­ that Victoria or any­one with information ­on her whereabouts ca­lls police at 902-490­-5016.