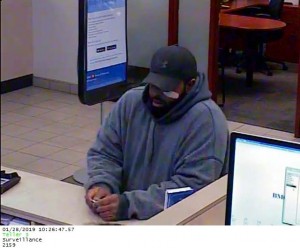 Police are seeking the public’s assistance in identifying the suspect in a robbery at a bank in Dartmouth on January 28. 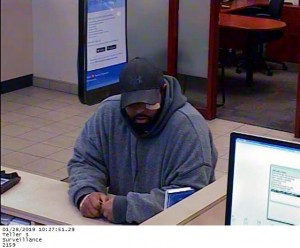 At approximately 10:30 a.m. officers were called to a robbery that had just occurred at the Bank of Montreal located at 254 Baker Drive in Dartmouth. The man entered the location, indicated to staff that he was there to rob the bank and demanded money. The man left the bank with an undisclosed amount of cash and fled the area. 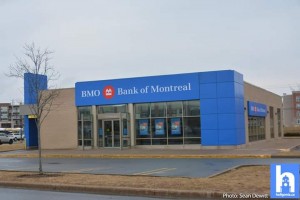 The suspect is described as a heavy set black man with an adhesive bandage aid under his left eye and another on his right hand. The man had a full beard with an earring in his left ear.​ He was wearing jeans, a dark gray Under Armor ball cap and a gray hooded sweatshirt.

Investigators are asking anyone who has information on this incident or the identity of the man to call police at 902-490-5020. Anonymous tips can be sent to Crime Stoppers by calling toll-free 1-800-222-TIPS (8477), submitting a secure web tip at www.crimestoppers.ns.ca or using the P3 Tips App.