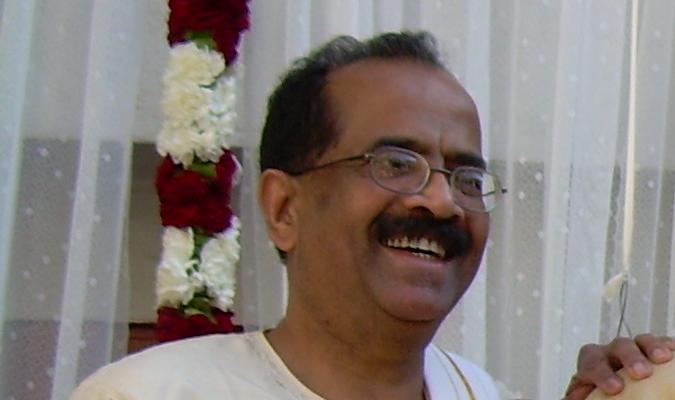 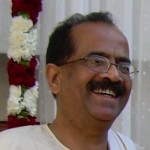 Sixty-two-year-old Hari Das was last seen at his Bedford home on June 27 and has not had contact with family and friend since. While there is no indication of foul play, there is concern for his well being.

Police have attempted to locate Mr. Das without any success and are asking anyone with information on his or his vehicle’s whereabouts to call police at 490-5016.