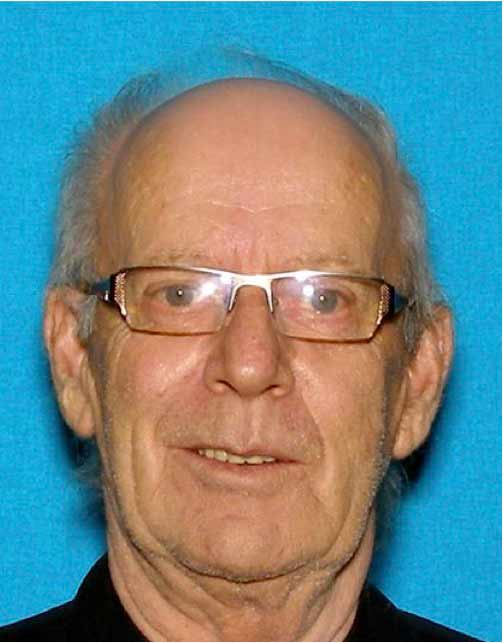 Seventy-three-year-old John Donald MacInnis was last seen yesterday at 10:30 a.m. at his home in Fairview. It’s believed that he left his home after supper and has not been seen since. John is described as a white male, 5’3”, 135 lbs., with grey hair, silver glasses and several days growth of facial hair. He was last seen wearing a green t-shirt, khaki denim pants and slip on shoes.

At this time there is no evidence to suggest that John has met with foul play, however, his family is concerned for his well being and is also worried he may have become disorientated and lost. Police request that John, or anyone with information on his whereabouts, call Halifax Regional Police at 490-5016 or their local police department.