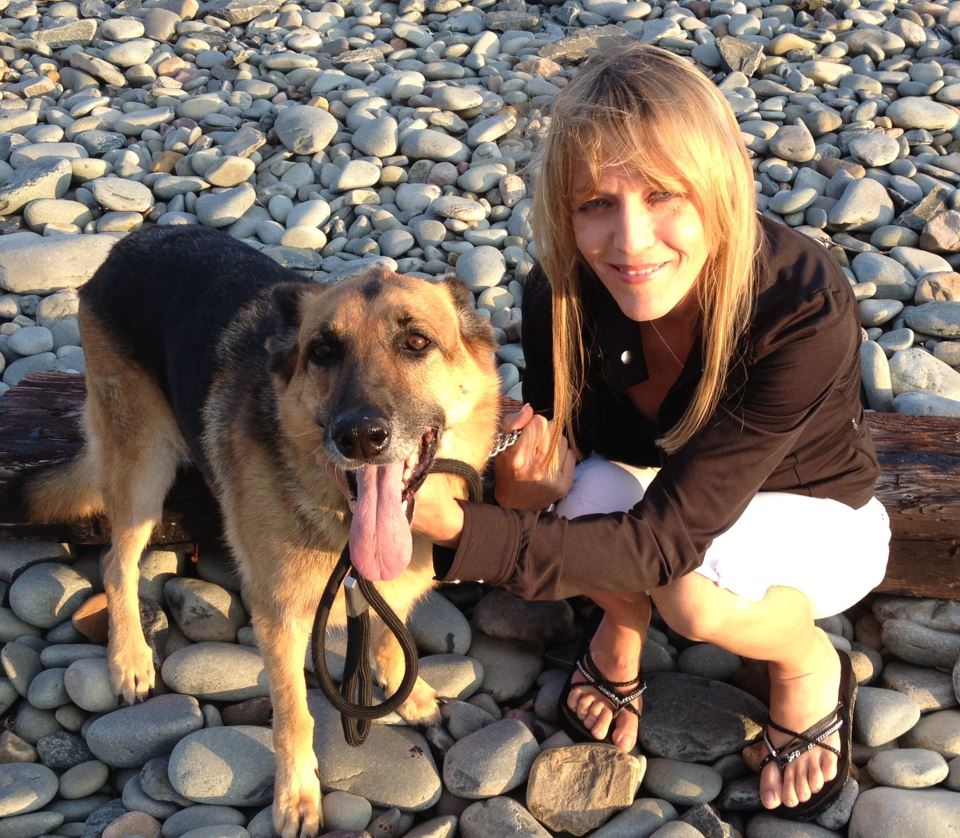 January 14, 2013, Halifax Regional Municipality (HRM) . . . RCMP are requesting the public’s assistance in locating a woman missing from Eastern Passage.
Yesterday at 12:41 p.m., Halifax District RCMP members in Cole Harbour received a report of a missing woman from Eastern Passage. Arlene Whiffen was last seen around noon by a friend when she left in her truck from a residence on Samuel Danial Drive. She has not been seen or heard from since that time. Her vehicle is described as a black Honda Ridgeline with NS Licence Plate DFM 997.
Arlene Whiffen is a 46-year-old white female, five feet in height with a slim build. She has blonde hair and blue eyes. She was last seen wearing a black sweater and blue jeans.
Police are asking for Arlene Whiffen or anyone with information about her whereabouts to contact any police department in Nova Scotia, Crime Stoppers anonymously anytime at 1-800-222-TIPS (8477) or by Secure Web Tips at www.crimestoppers.ns.ca.
Source: Release