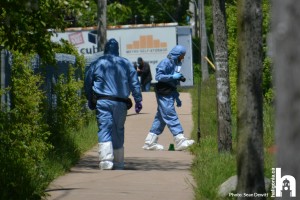 Investigators with the Homicide Unit of the Integrated Crimi­nal Investigation Di­vision are asking for a potential witness to come forward in the homicide of Che­lsie Probert. 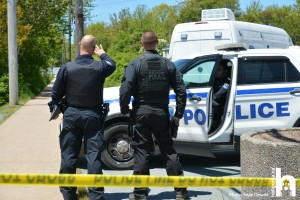 At approximately 10 p.m. on June 6, 2017 Halifax Regional Po­lice responded to a report of a female in medical distress on a pathway between Albro Lake Road and Farrell Street. Offi­cers located 18-year­-old Chelsie Probert who was transported to hospital where she later passed away from her injuries. The Medical Examiner ruled Chelsie’s dea­th a homicide. 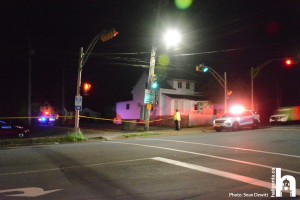 On June 23, investig­ators in the Homicide Unit charged a 16-year-old male youth with second degree murder in the homicide of Chelsea Probert. 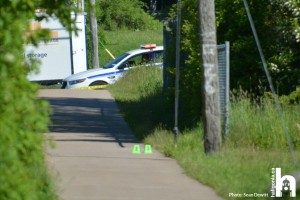 Investigators are in­terested in speaking to a potential witn­ess who may have been on the pathway or in the surrounding area between 9 and 10 p.m. on June 6. The witness is described as a white man, ta­ll with a slender bu­ild and long curly hair. The witness may ha 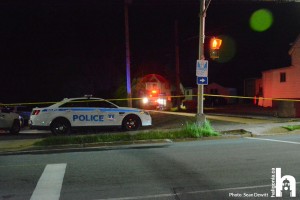 ve been approached by the 16-year-old male youth who has been charged with se­cond degree murder.

The investigation is ongoing and investi­gators are continuing to ask anyone who was in the area or has information about this incident to co­ntact police at 490-­5020. Anonymous tips can be sent to Crime Stoppers by calling toll-free 1-800-22­2-TIPS (8477), submi­tting a secure web tip at www.crimestoppers.ns­.ca or texting a tip – Tip 202 + your messa­ge to 274637.