On January 28, 2016, members executed a search warrant at a residence on Highway 325 in Mahone Bay. As a result police recovered over $20,000 worth of stolen property from a number of recent thefts including two utility trailers, several empty beer kegs, concrete forms and lumber. In addition, police discovered and dismantled a marihuana grow operation and seized 25 marijuana plants.

‘This investigation was significant in that we solved four separate theft files from the past two months,’ states Lunenburg RCMP District Commander S/Sgt. Jean-Guy Richard. ‘Police regularly locate and recover stolen property during drug investigations as it can become a form of currency in exchange for drugs.’

A 63-year-old resident was arrested without incident. She is facing multiple charges under the Controlled Drugs and Substances Act and Criminal Code. The female has been released from custody and will appear in Bridgewater Provincial Court on May 4, 2016.

The investigation is ongoing. Additional charges are expected.

If the public has information on illegal drug activity or property crimes, please contact any RCMP detachment, local police or Nova Scotia Crime Stoppers at 1-800-222-TIPS (8477) or by a Secure Web Tips at www.crimestoppers.ns.ca. Calls to Crime Stoppers are not taped or traced and if police make an arrest and lay charges based on a tip, callers qualify for a cash award. 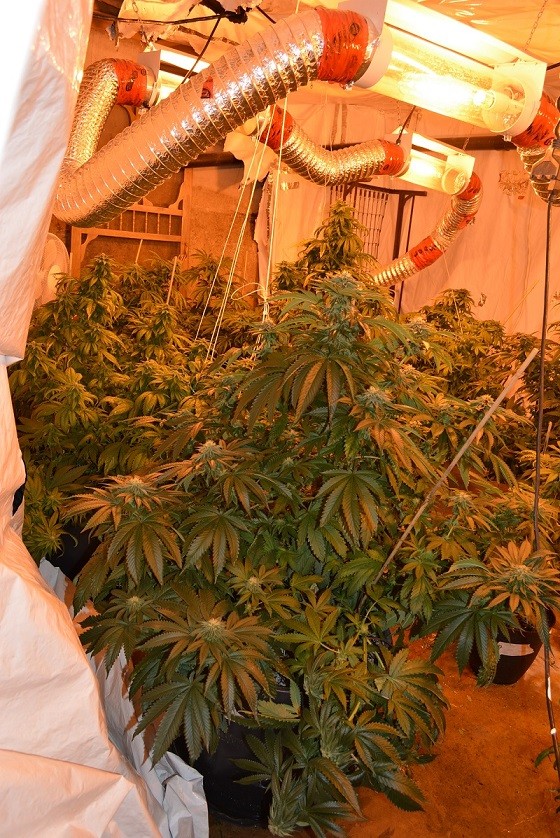 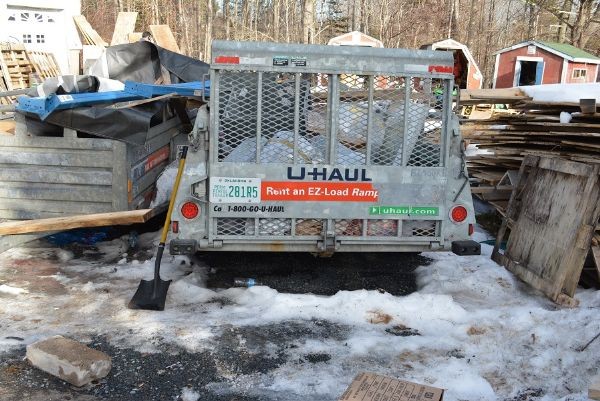