Investigators in the Drug Unit of the Integrated Criminal Investigation Division with assistance from the Windsor District RCMP have seized a large quantity of drugs from a transport truck.

As part of an ongoing investigation, on Oct.

1, 2015, Windsor District RCMP conducted a traffic stop on an 18-wheeler transport truck on Highway 14, Brooklyn. The transport was searched and as a result, police seized the following: 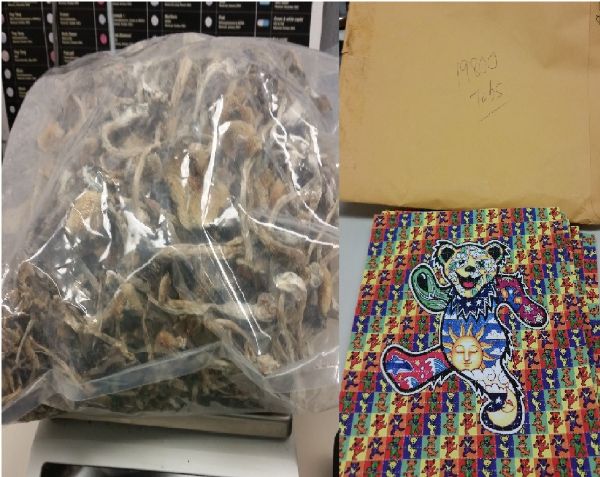