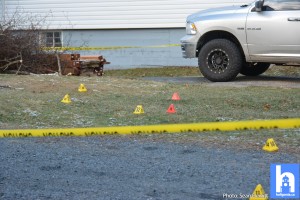 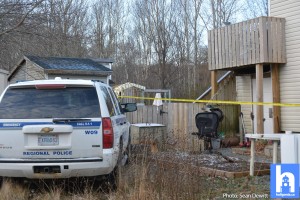 At approximately 8:54 p.m. on November 23, Halifax Regional Police responded to a weapons call in the 0-100 block of Clovis Street in Halifax.  A 25 year old male was pronounced deceased after being transported to the hospital. The name of the deceased is being withheld at this time.   An autopsy is scheduled for this afternoon. 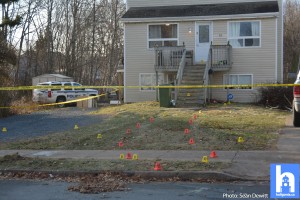 Investigators believe the victim was shot inside his residence and that more than one person was involved in the offence. 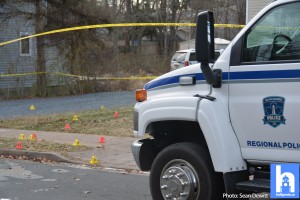 Major crime investigators and members of the forensic identification unit remain at the scene. Police are continuing to interview witnesses.

>> Major crime investigators have met with the family of the homicide victim and he has been identified as 25 year old Ryan Michael Nehiley.

The investigation is continuing and we have no further updates at this time. 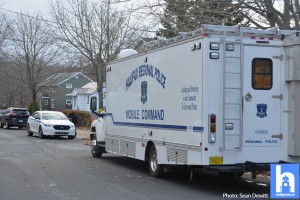 Though we are in the early stages of the investigation, police don’t believe this incident is random. 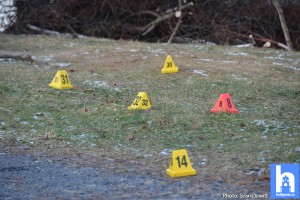 Investigators in the HRP/RCMP Integrated Major Crime Unit are continuing to ask anyone who may have information in relation to this incident to call police at 902-490-5020. Anonymous tips can be sent to Crime Stoppers by calling toll-free 1-800-222-TIPS (8477), submitting a secure web tip atwww.crimestoppers.ns.ca or using the P3 Tips App.

At approximately 8:54 pm. Halifax Regional Police responded to a weapons call in the 0-100 of Clovis Avenue in Halifax.

A person was transported to the hospital where he was pronounced deceased.

The investigation is in its early stages. Though the medical examiner has not yet determined the cause of death, police are treating this incident as a homicide.